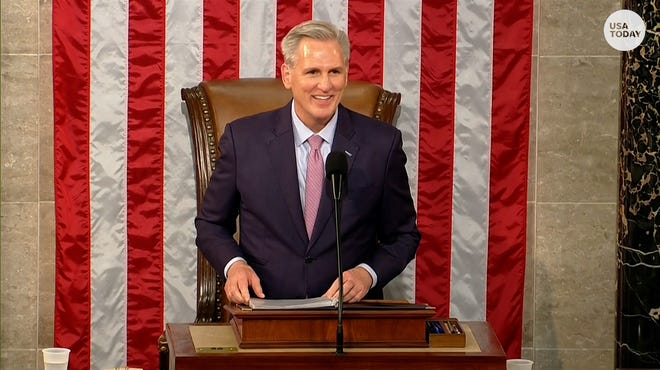 Throughout the Information Lifecycle, news is transmitted in a variety of forms and formats. These may be broadcast, print, electronic, or social media. Depending on the medium, news values vary. This article will examine how news values have changed over time and how these changes have influenced mainstream journalism.

News is information about a recent event. It can be hard news, soft news, or breaking news. Generally, hard news is short and matter-of-fact, while soft news is longer and more complex.

Breaking news is a news story that is transmitted immediately. Radio and television often break the news. Online sources are also able to provide instant, real-time information. Some news sources are great for breaking news, while others are better for historical, cultural, and aggregated news.

News has been around since ancient times. In the 16th century, the first newspaper was published in Germany. In the 20th century, television and radio became important means of transmitting news. Today, most newspapers have Internet sites. Newspapers are expected to be neutral and provide their readers with accurate and impartial information. However, some journalists have more power than others. Several governments impose constraints against bias.

Traditionally, there were distinct boundaries between professional and amateur journalists. But this has now been blurred. Press services, such as Associated Press, Reuters, and Agence France-Presse, are used by various news outlets. The boundaries have been further blurred by social media networks and online citizen journalism. As the line between for-profit and non-profit media becomes less clear, new opportunities for automated news gathering have emerged.

Newspapers have an agenda that defines the type of stories they will cover. This agenda is not meant to be the last word on news values. Rather, it is intended to increase transparency in the news selection process. Despite the agenda, news values are subjective and cannot completely explain how and why news is chosen.

Nevertheless, news values are still a significant part of the media process. They can explain as much about news treatment as the news itself. To determine news values, researchers can take into account several factors, including the news value’s importance, the medium, the time frame, and the audience.

For example, the organization model suggests that the press’s influence over governmental processes is the main force affecting the news. There are also external factors, such as the belief systems of journalists and the role of public relations professionals.

Similarly, the political model outlines that news represents the ideological biases of people. Moreover, some news stories may be newsworthy due to their impact on the audience. A scandal may generate a strong story, while a violent crime may not. Those issues are open to interpretation, but the audience’s reaction is what makes an event newsworthy.

Lastly, there are entertainment stories. Entertainment stories are usually about an interesting person, an event, a scandal, or a local or global issue. Often, these stories will include photos, a witty headline, or human interest. Occasionally, they will also include violence or a surprising element.