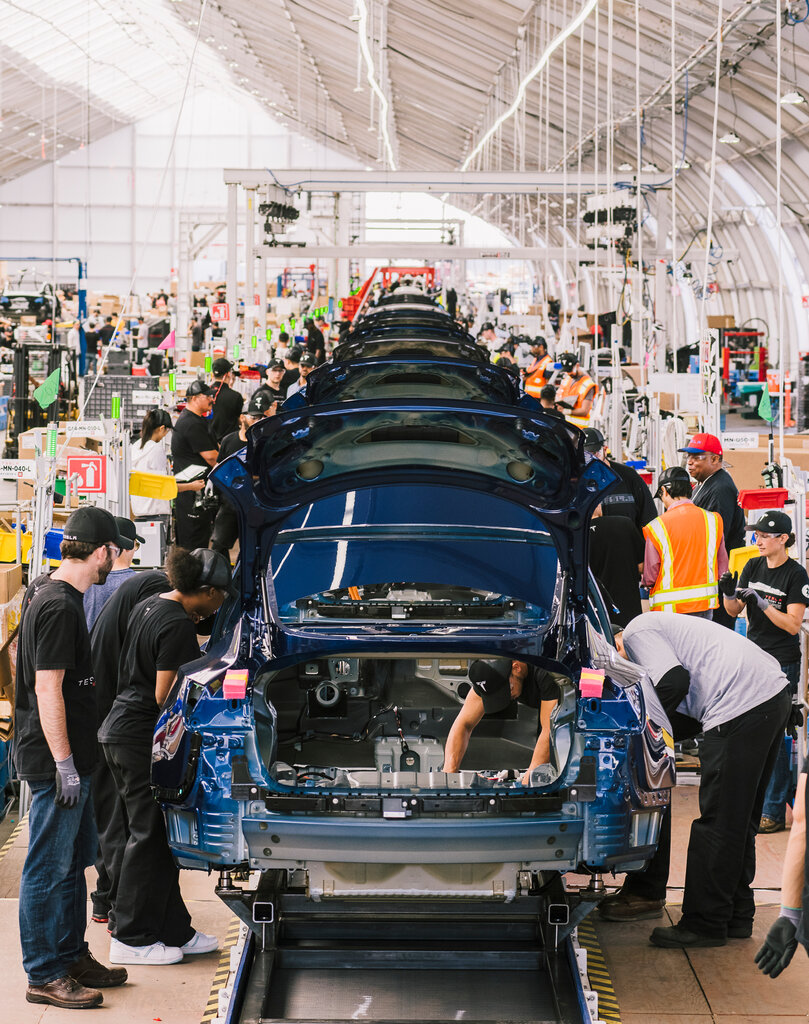 Generally speaking, automobiles are wheeled motor vehicles designed for transportation of passengers and goods. They have four wheels and usually seat one to eight people. They are powered by engines, but they can also be electrified. They are usually manufactured in a highly technical system with thousands of components and parts.

Automobiles play an important role in modern society. They enable people to travel in and out of towns and cities. They have helped to improve transportation, and they have played a crucial role in helping to develop paved highways. They have also created new industries, such as car parts and manufacturing, as well as new jobs. They have contributed to the development of the modern economy, and have helped to create an economic revolution in the United States. They are also the world’s largest single source of transportation.

The first automobiles were steam powered, and they did not have rear view mirrors, seat belts, or windshields. The first cars were not aesthetically pleasing and had many shortcomings. Eventually, these shortcomings were overcome. In the late 19th century, cars became more sophisticated, and they became electrically powered.

The invention of the automobile changed society in many ways. It gave women more opportunities, such as allowing them to go shopping in town and to travel with their families. It allowed teenagers to become more independent, and to gain their freedom. In the 1920s, the number of registered drivers tripled to 23 million. This increased the demand for automobiles in the U.S. The middle class also expanded, and more people were able to afford a car. This gave them more freedom to travel, work, and live.

In the 1960s, many of the issues with the American automobile were related to the economical aspect of gas guzzling cars. However, the quality of safety was also a major concern. Americans demanded state level regulation of safety. The automobile industry had to adapt to the changing social climate, and in the end, it helped to create better roads.

The American automobile industry saw its biggest growth during the 1920s. This coincided with the passage of the 19th Amendment, which gave women the right to vote. The automobile also helped to create a more tolerant sexual society. As a result, women started to work in male-dominated fields, and began giving speeches from the car.

During the early part of the twentieth century, the automobile industry in the United States grew significantly, and the country experienced its first traffic jams. As a result, the American automobile became more stylish and fuel-efficient. In addition, the production of automobiles in Japan grew greatly during this time.